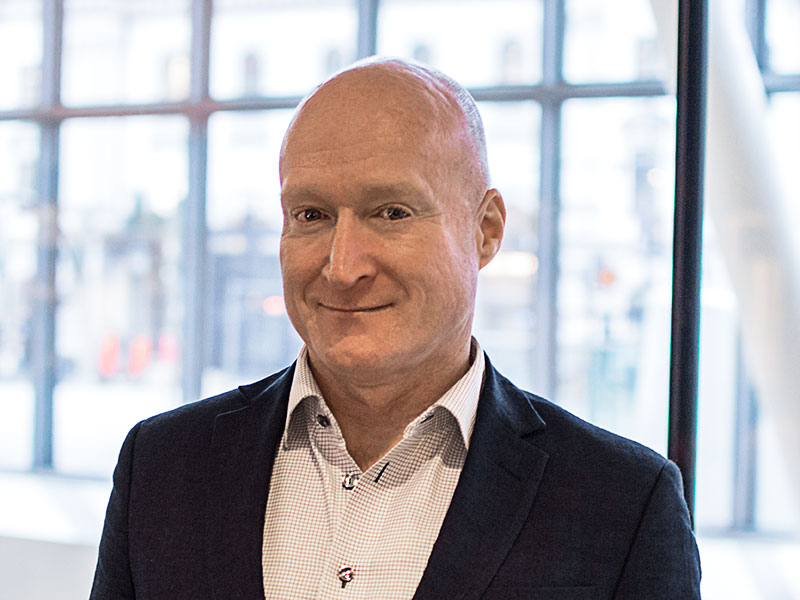 Mr. Lindén holds a Master of Science in Industrial Management and Engineering from the University of Linköping. 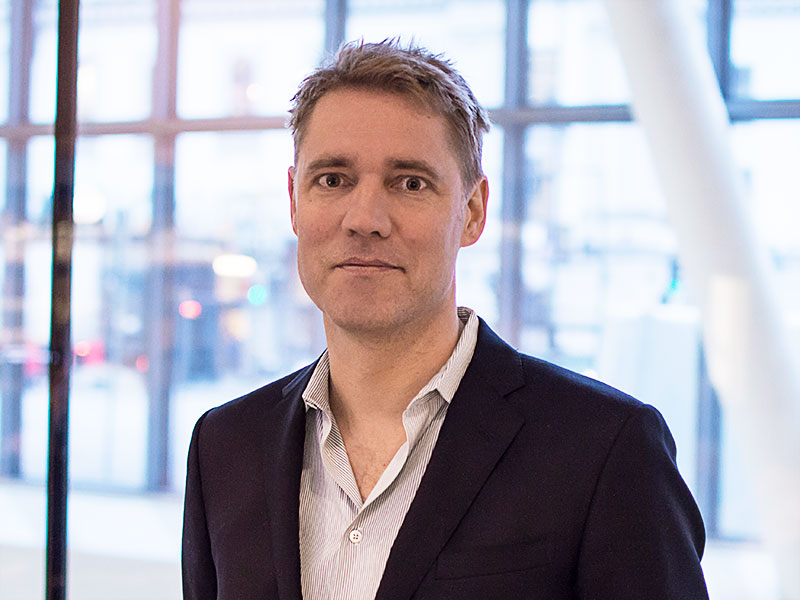 Arne Borälv joined Prover Technology in 1995 and has held positions including Chief Technology Officer, President of Prover Technology subsidiaries in France and the US, and CEO (2010-2016). Mr. Borälv has extensive (+20 years) experience of industrial application of formal verification, including automotive, avionics, railways and semiconductors (EDA).

Mr. Borälv holds a Masters degree in Computer Science from the University of Uppsala, Sweden. 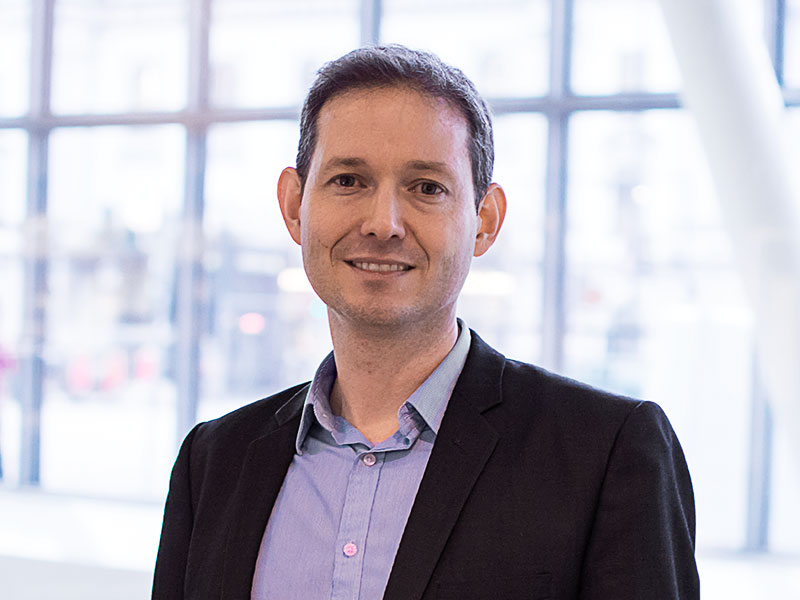 Jesper Carlström joined Prover Technology in 2008, and manages the company’s engineering. He is in charge of our product development and customer services.